The following chart compares the indexed amounts for the 2015 and 2016 tax years. It reflects an indexation increase of 1.3% for 2016.

Do You Need To File A Tax Return? 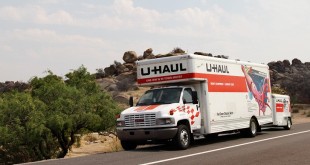