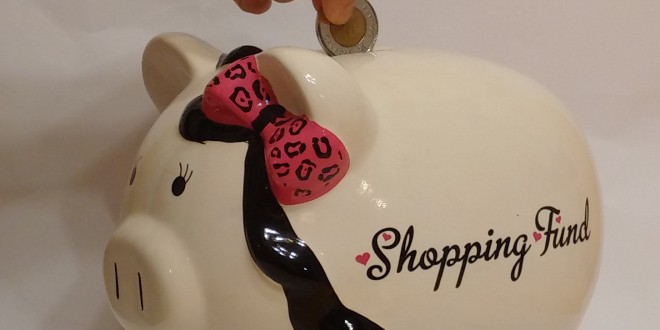 It should be noted that there is no tax payable on a TFSA account under normal circumstances. Income taxes will be levied, however, on non-qualified investments, prohibited investments, excess contributions, etc.  It’s a very common misunderstanding that the TFSA contribution room is automatically increased by a withdrawal. And no, that’s not the case. As a matter of fact, the TFSA room will not be increased in the same calendar year during which a withdrawal is made. For someone with an unused TFSA contribution room of $10,000 in 2015, if $5,000 is withdrawn during the year and an contribution of $15,000 is made before year-end, the he/she will have a $5,000 excess TFSA amount, on which the tax payer is liable to a tax of 1% per month. 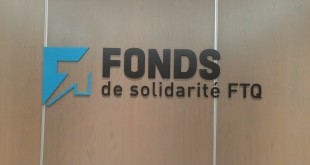 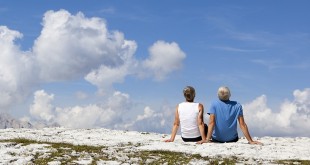