Home > RFT Tax Blog > What Is A Jeopardy Order (or Collection Order)? 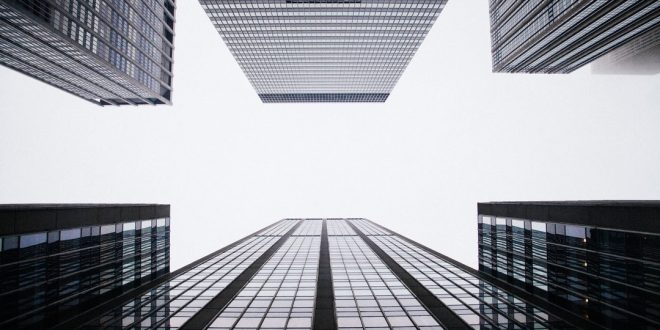 You might have read that Mr. Conrad Black (yes, you’re right. That’s him.) was fighting two liens that have been placed on his Toronto mansion as Canada Revenue Agency (CRA) claimed that he owed the federal agency more than $15 million in unpaid taxes. How come CRA has put two liens on the property of Mr. Black? That has to do with something called “jeopardy order”, or “collection order”.

Most of our hard-working fellow Canadians file our tax returns before, or maybe a couple of days after the due date (we have to work hard just to make enough to pay the taxes, remember?) and wait for an abysmal tax-refund check which helps to make ends meet. Some Canadians need to send the taxman a check (or two, depending on where you live).

Some need to write a big fat check.

They say that CRA has to write off billions of dollars in unpaid taxes, EVERY single year. That makes you wonder, why you have to pay all that taxes? Plus some interest or even penalties when you are late? Why on earth are OUR taxes not included in the billions written off?

If you are CRA and try to do your job properly, you will need to worry about unpaid taxes. Or amounts that you believe should be paid. Some people might not have the financial capacity to pay, while others lack the willingness to part ways with what they consider their own money (ever heard people who do not want to pay taxes as they believe the governments do not have the right to tax?) Anyway, when CRA believes someone might try to get away from their tax obligations by some means, they naturally want to stop them from doing that by, for example, withholding their tax refund, or preventing them from disposing of their assets. But they cannot just do that by themselves. They need a court order. (Now you get where we are going, right?) That will be a jeopardy order. It’s also called a collection order.

A Jeopardy Order is issued if, “there are reasonable grounds to believe that the collection of all or any part of any amount assessed in respect of a taxpayer would be jeopardized by a delay in the collection of that amount…”

According to media reports, CRA claims that Mr. Black owes the taxman almost 16 million dollars in unpaid taxes from 2002, 2003, and 2008. That’s a lot of money, no wonder CRA is working hard to get it and Mr. Black is fighting harder against them.